since we love Thailand and been there for a few times we would love to share a few of the most unique Temples we have seen so far. Some of them are not very well known which makes them even more special.

Situated on the Thonburi riverside, at the foot of the memorial bridge, Wat Prayoon is one of the less popular temples of Bangkok. We’ve been there 2 years ago and we had to whole area to ourselves which was amazing.

The tall, white chedi also makes the temple easy to spot. It is the first chedi in Thailand to be built in the architectural style of Sri Lanka, and it is said to house the relics of Buddha himself.

Eighteen smaller chedis are spread throughout the courtyard, which impresses not only through size, but also because of its architecture.

Further up the river and just 10 minutes by boat away you can visit Wat Arun, the famous temple of the dawn and the Grand Palace if you want to make it a temple tour. 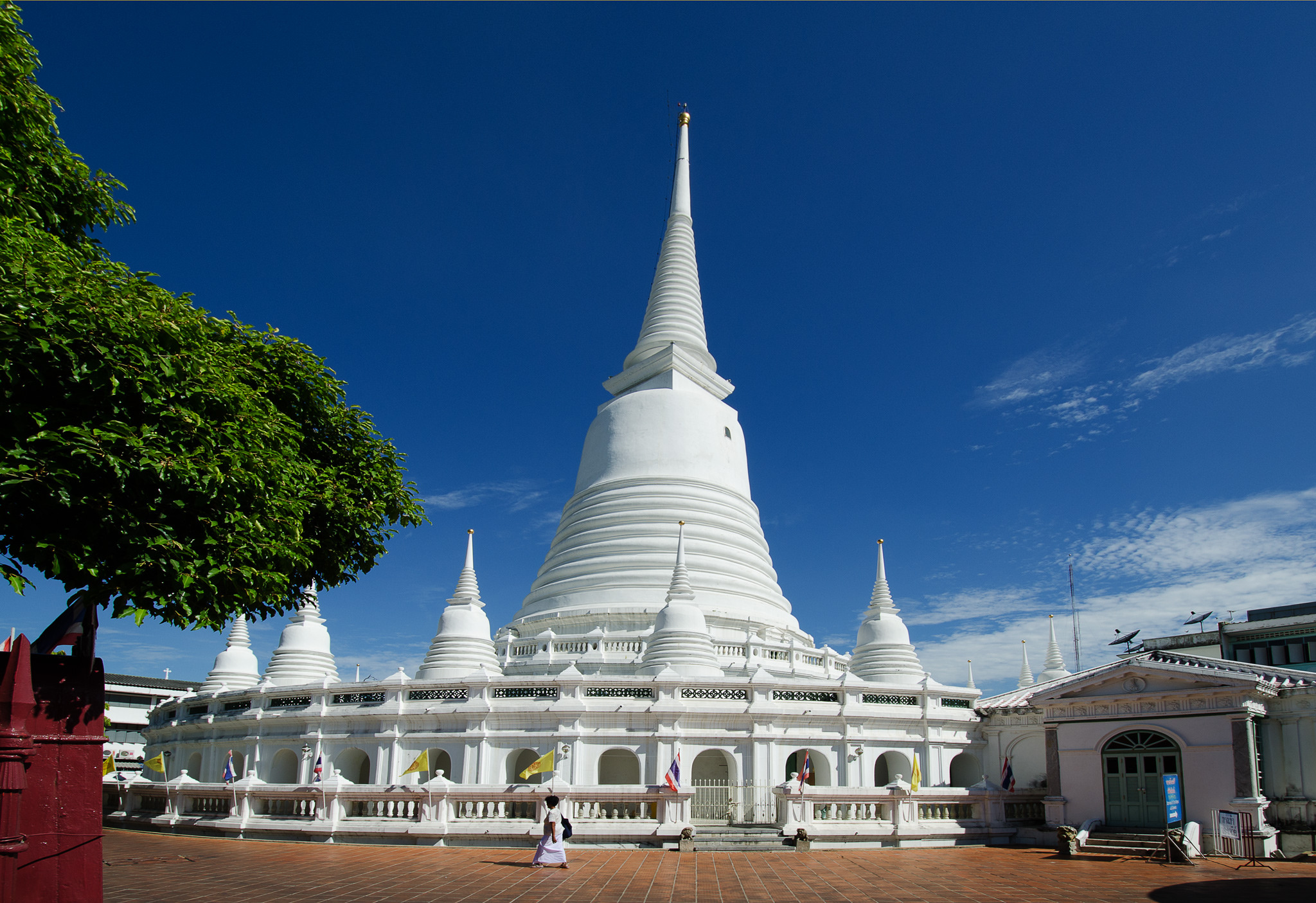 Wat Sila Ngu temple also known as Wat Ratchathammaram is located at the top of Hua Thanon beach in the south of Koh Samui, directly near the mainroad. The reddish color makes it so unique and special.

Inside the temple, you will see some beautiful artworks, sculptures and beautiful Buddhist illustrations. Its not very famous yet so make sure to check it out while its still peaceful and quiet. 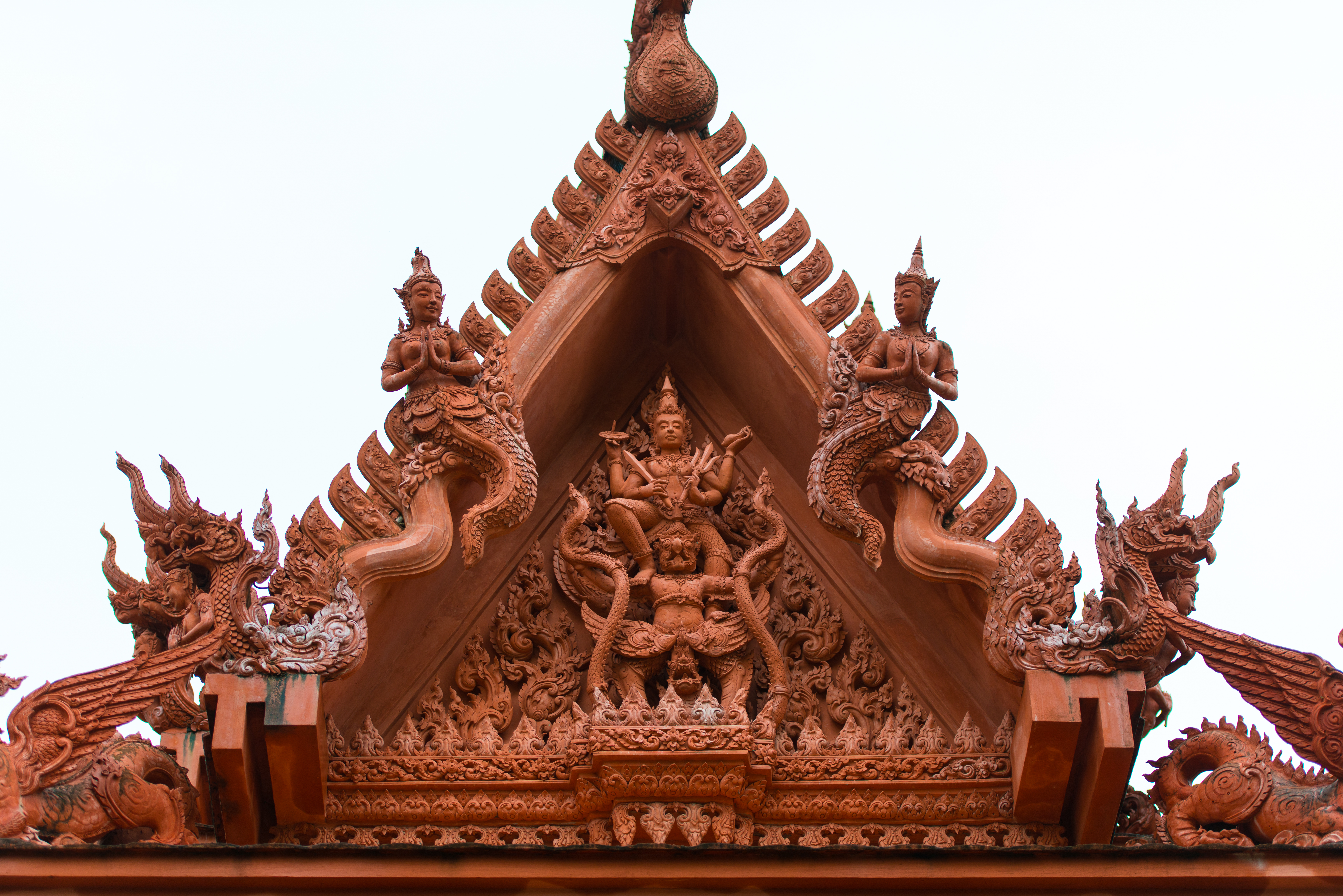 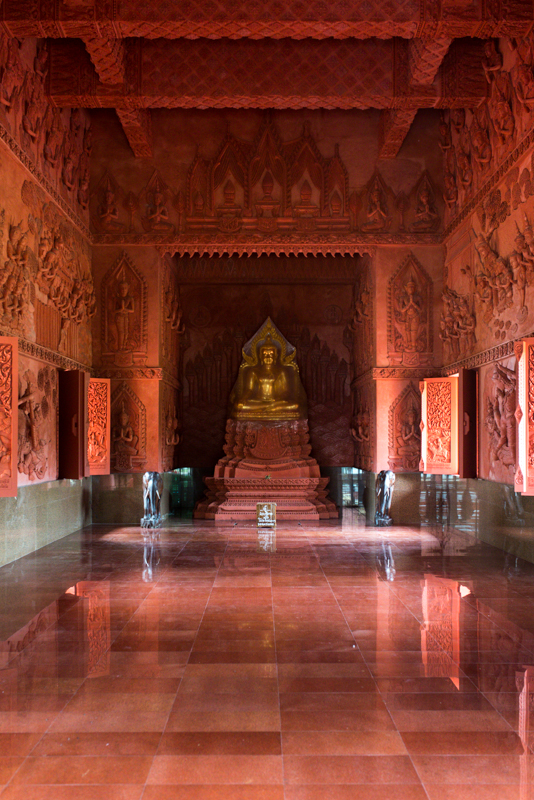 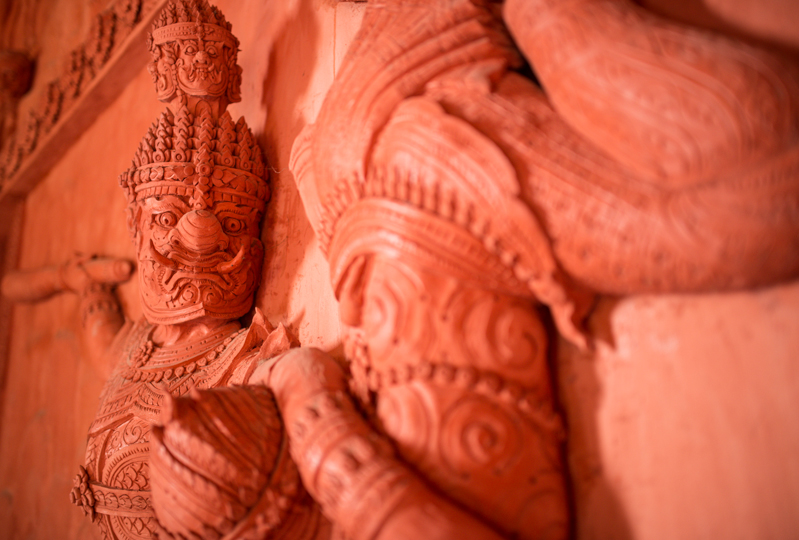 We have been there twice because we love this place so much. Its just stunning and not too crowded.

Where to stay in Chiang Mai: Once upon a time Chiang Mai 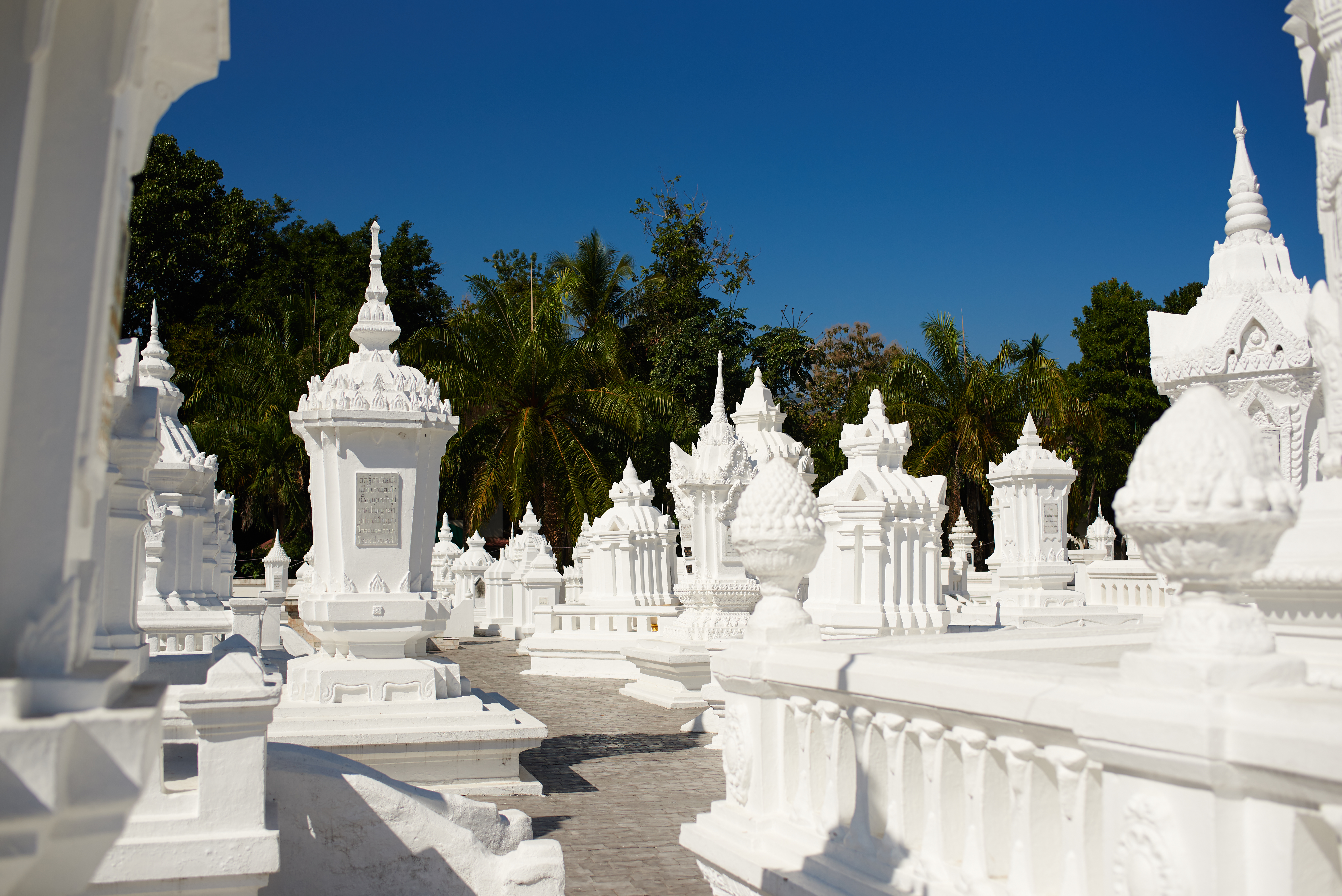 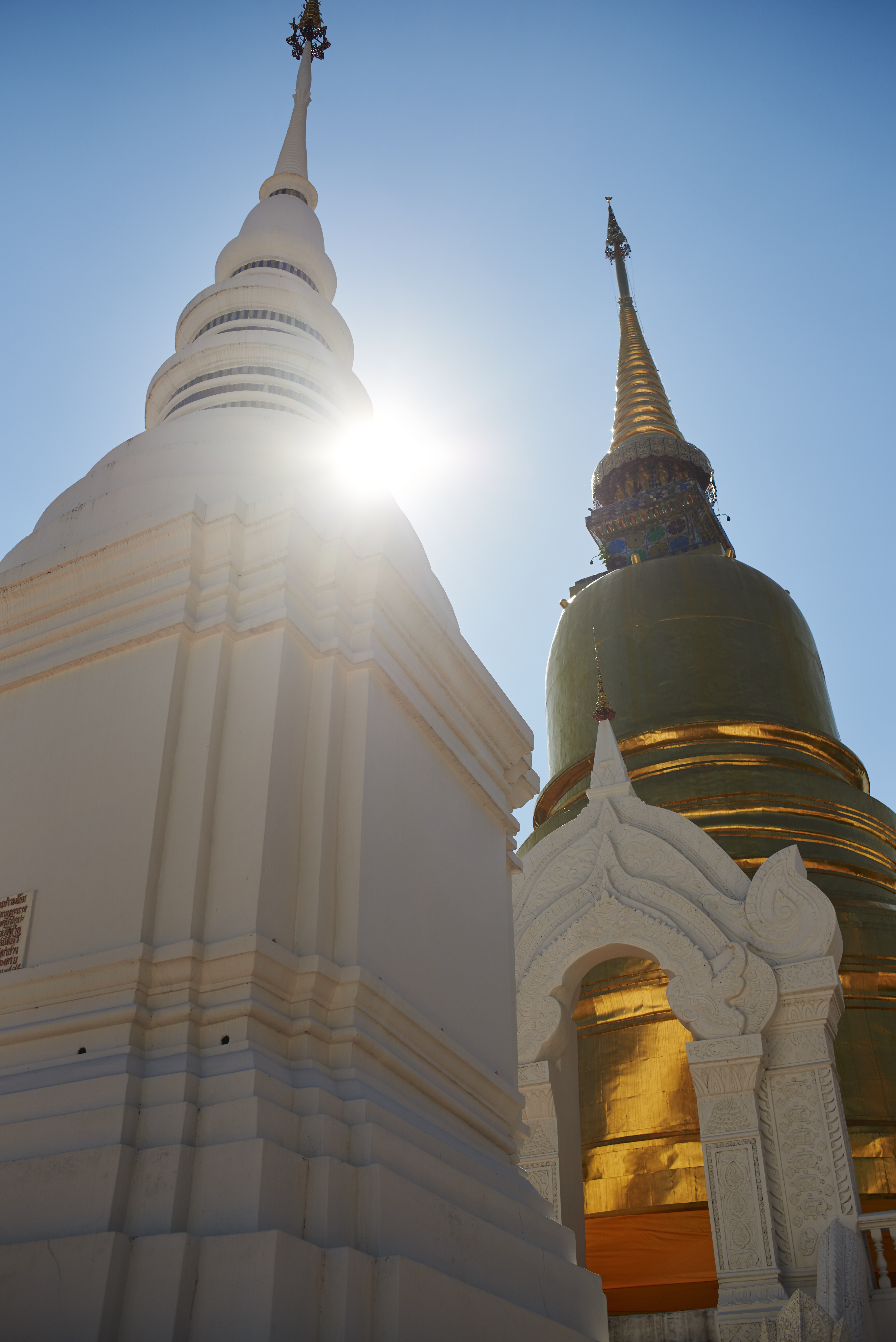 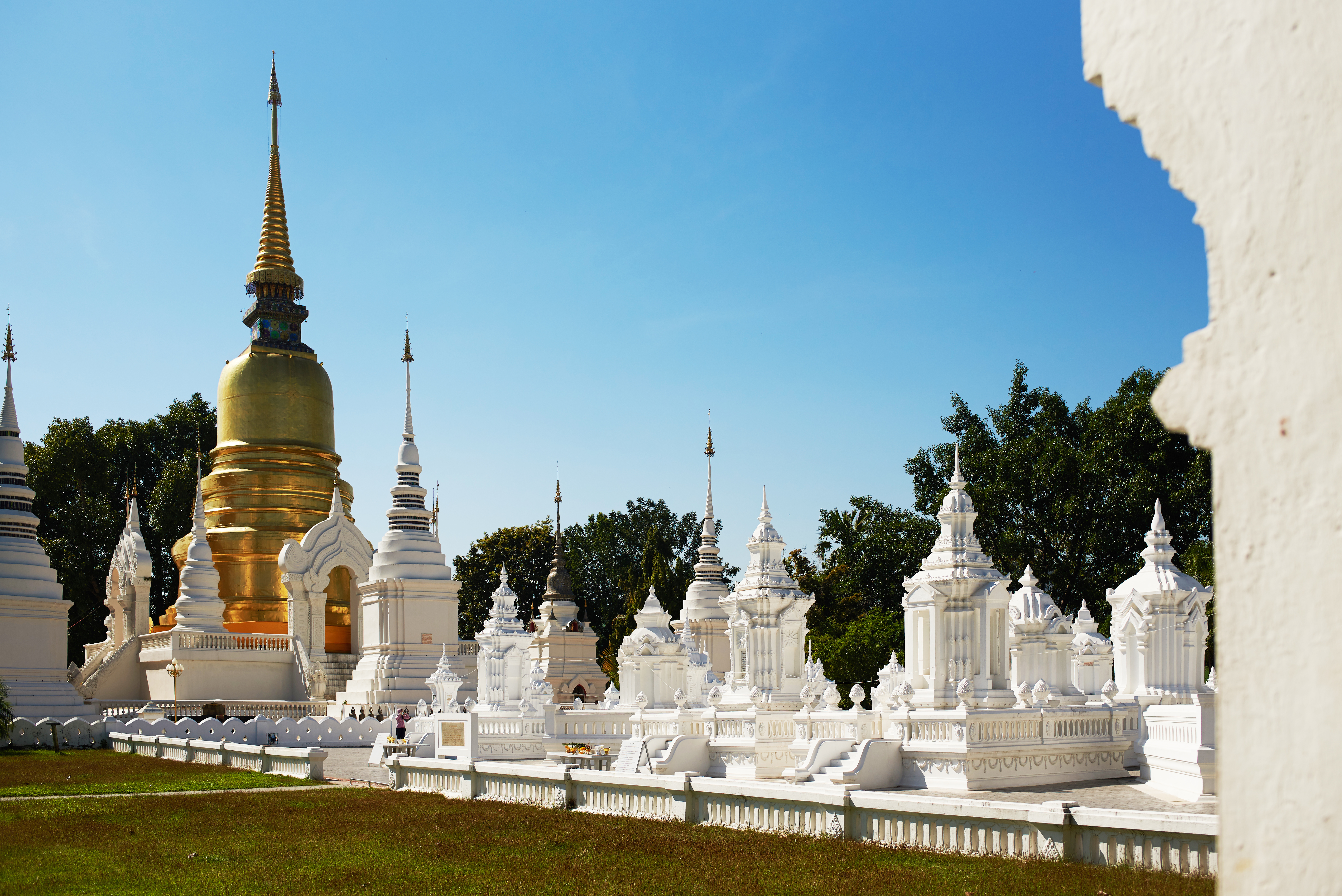 Wat Sri Suphan is also known as the Silver Temple because of its impressive hand crafted silver decoration.

The temple is completely covered in silver, from the walls to the roof and display some detailed silver carvings of Buddhism legends. Even the statues of Buddha are covered in silver.
However due to old Buddhist rules women are not allowed to enter the inside of the temple and must remain outside.
The area around Wat Sri Suphan has lots of small silver studios and shops where you can buy jewelry etc. 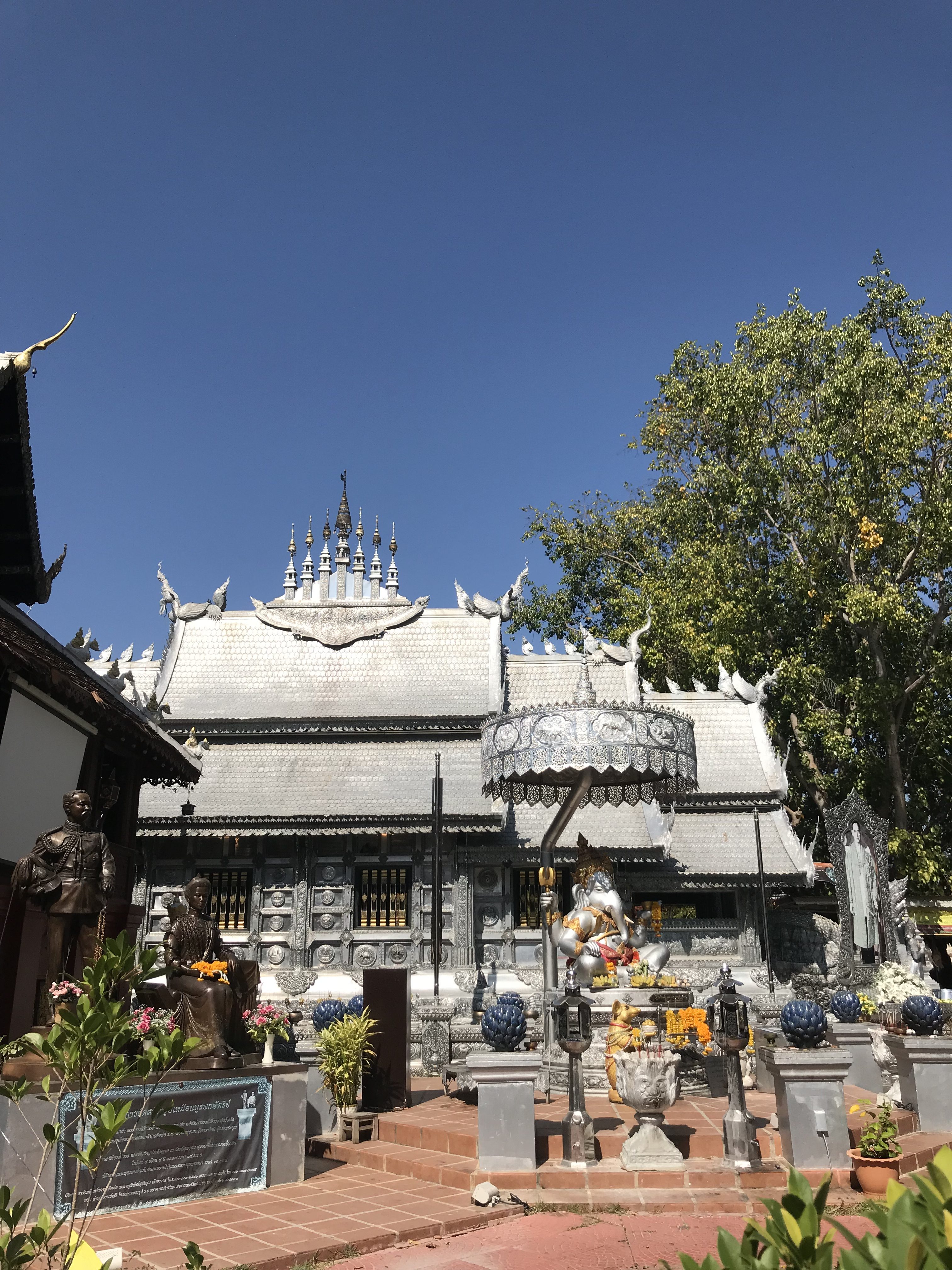 We took a bus from Bangkok to Pattaya only to see the Sanctury of Truth and trust me guys, it was worth it.

This Temple is an all-wood building filled with sculptures based on traditional Buddhist and Hindu motifs.  The top of the building is 105 meters high. It is just impressive and beautiful.

The project was initiated as an idea of Thai businessman Lek Viriyaphant in 1981, and is scheduled to be complete in 2050. 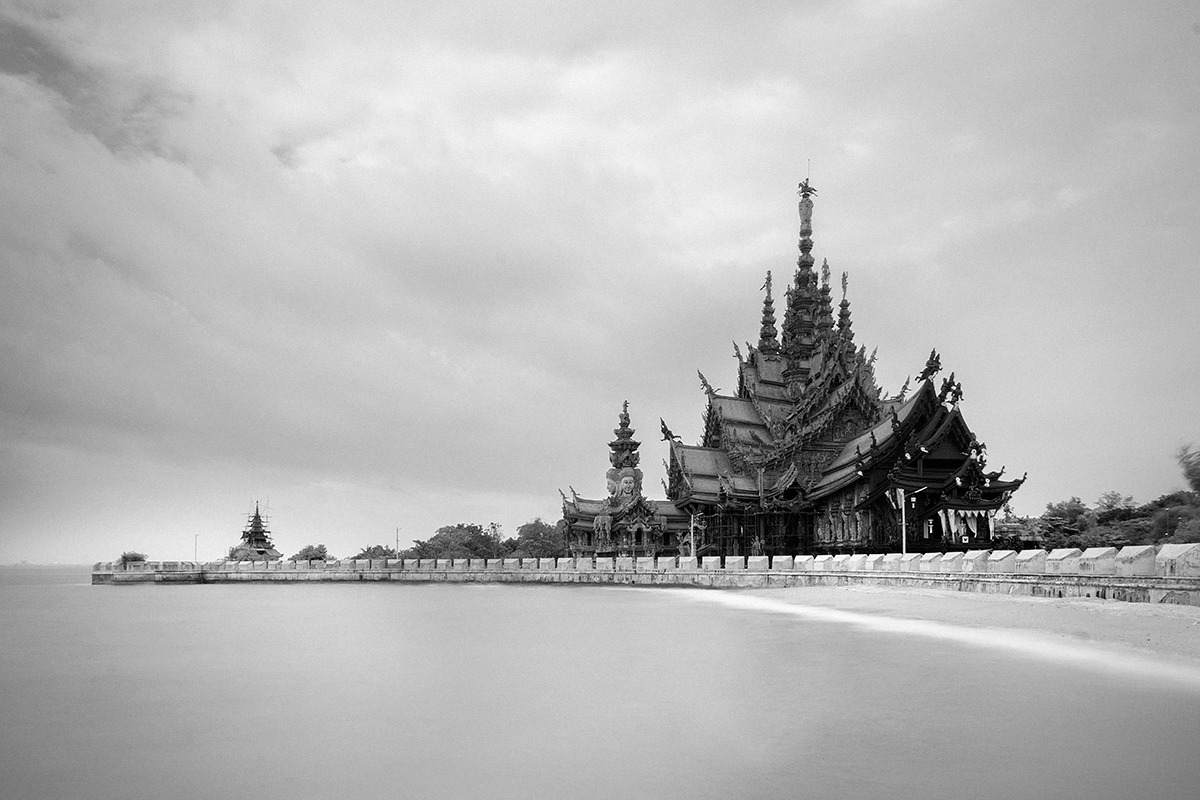 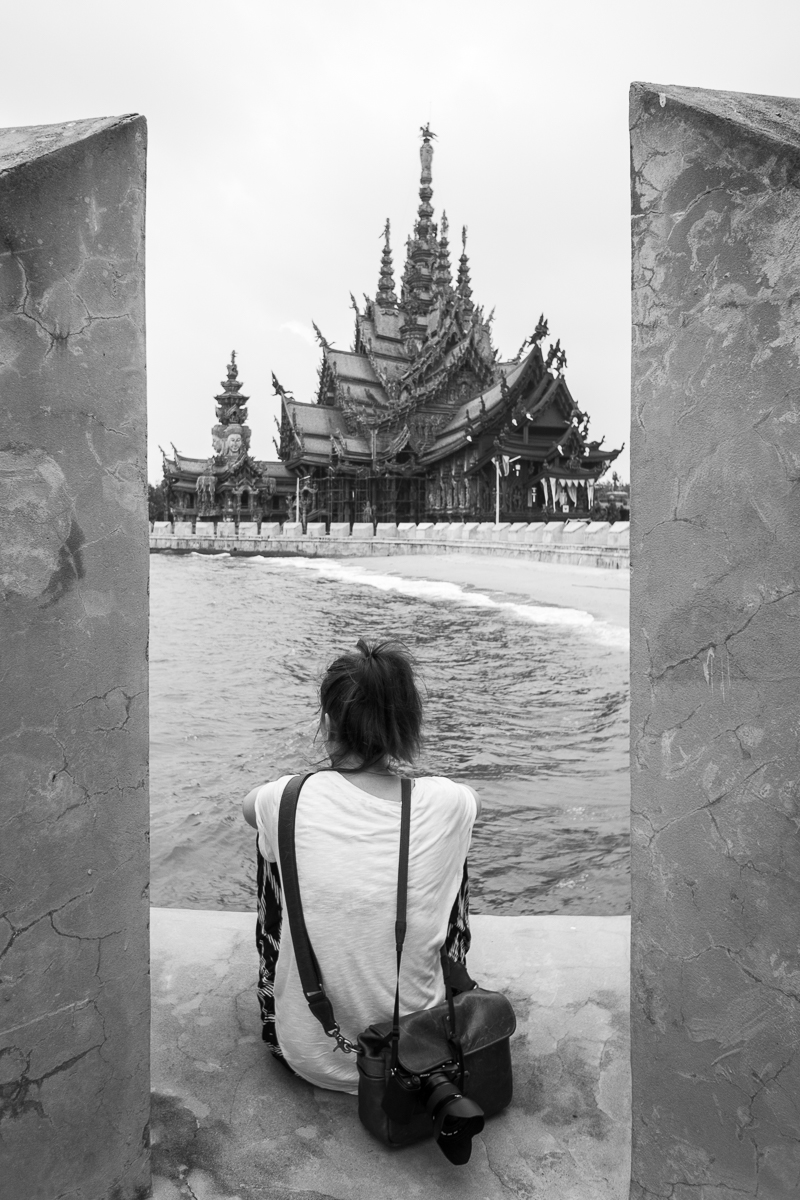 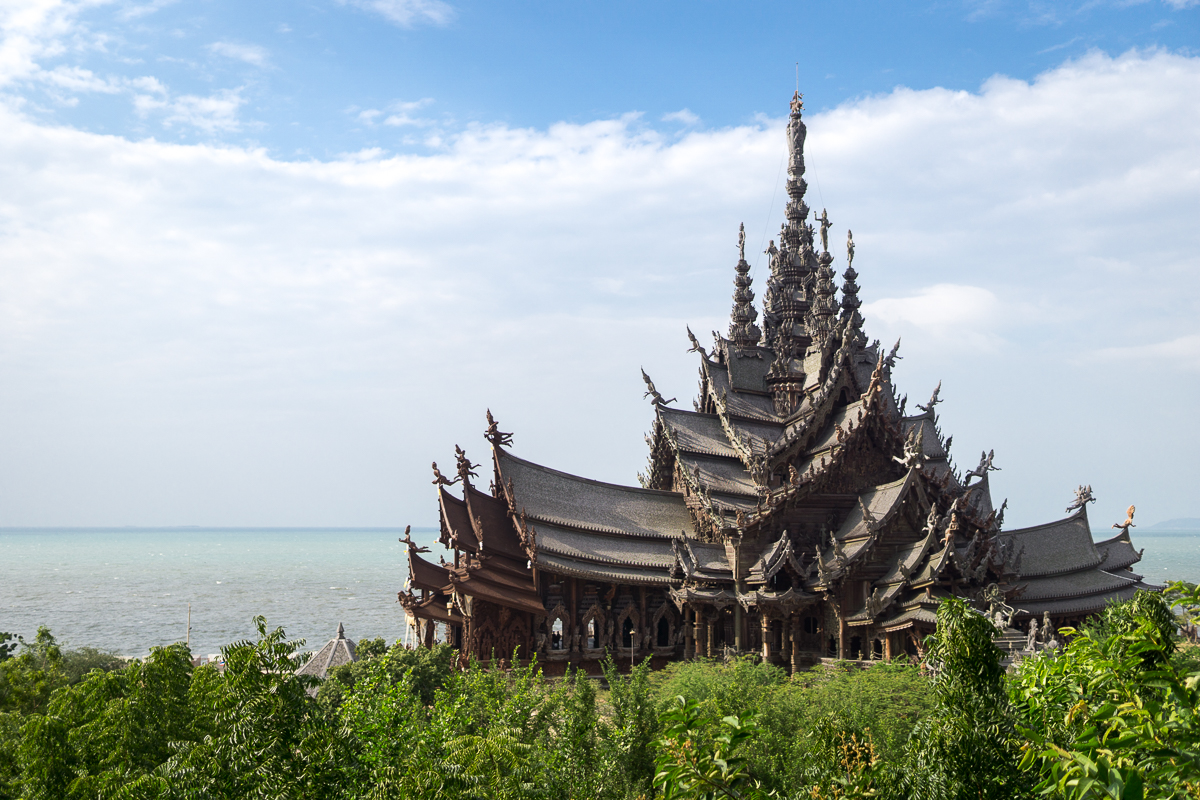